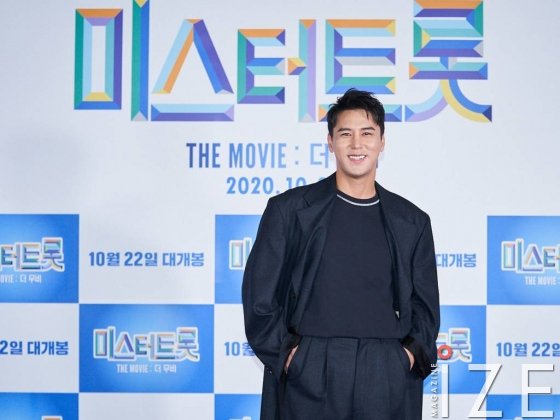 According to New Era Project on the 17th, trot singer Jang Minho was diagnosed with COVID-19 and is in self-quarantine.

A source from the New Era Project said, "Jang is currently in self-quarantine, and there are no special health issues. He will cancel all official schedules and follow the guidelines of the quarantine authorities."

He was tested after Park Tae-hwan, who participated in the recording of TV Chosun's 'Mulberry School', was confirmed with COVID 19. Earlier, he tested negative for the virus during the first test but became positive in the second test. Jang Minho will cancel all official schedules and follow guidelines of quarantine authorities.

The remaining members of the top six, including Young-woong Lim, Young-tak, Chan-won Lee, Dong-won Jeong, and Hee-jae Kim, tested negative on the 16th, but decided to maintain self-quarantine as Min-ho tested positive.
Written by Gong Mina
Translated by Lee So Yun