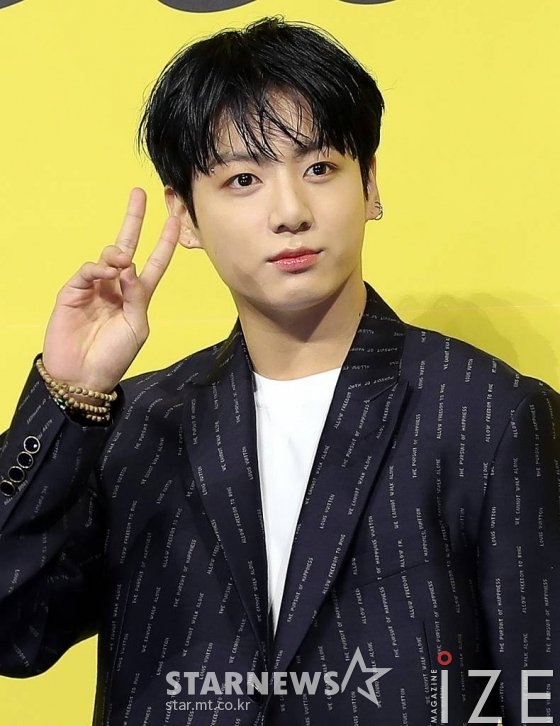 As a result, BTS topped the chart for the 30th time in their career, and has already reclaimed the top spot for the sixth time in 2021 alone. In addition to 'Euphoria', BTS previously topped the chart with 'Stay', 'Inner Child', 'Film Out', 'Singularity', and 'Stigma'.

'Euphoria', Jungkook's solo number, is a song from the BTS album LOVE YOURSELF 結 'Answer' released in August 2018. It is a song based on a medium-tempo pop style with a dreamy atmosphere and was loved by fans a lot.
Written by Yoon Sang Geun
Translated by Lee So Yun