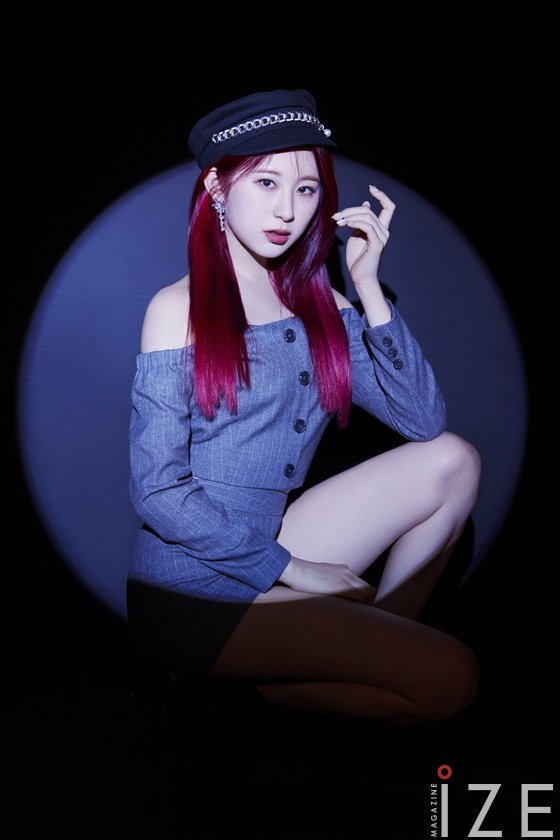 Chaeyeon Lee will join the Avengers crew 'WANT' with hot star dancers including HYOJIN CHOI, a star choreographer from dance studio One Million.

She was active as the main dancer for IZ*ONE and earned nickname 'Feather Chan' for her outstanding performance skills as her dance lines was as light as a feather.

As her first step after IZ*ONE, she released the cover video for Justin Bieber's 'Peaches' choreography and announced starts of successful solo career.
Written by Gong Mina
Translated by Lee So Yun