Permission to Dance by BTS Getting Hot 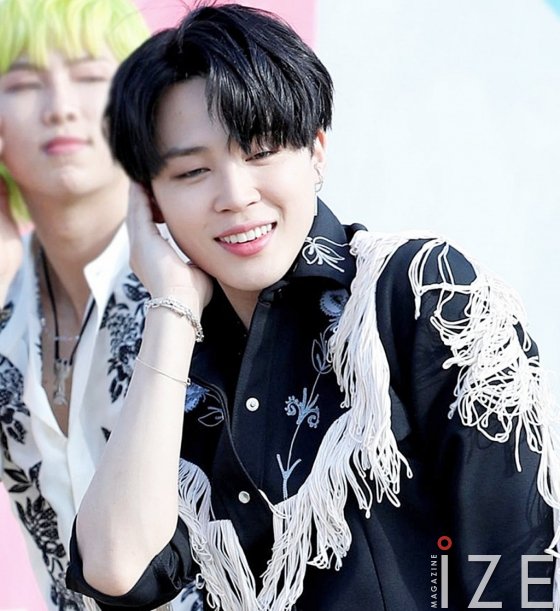 The global response to Jimin is hot as the music video for BTS' new song 'Permission To Dance' surpassed 100 million views. It also achieved a new record of 100 million views for the 34th time.
Through 'Permission to Dance' released on the 9th, Jimin most dramatically expresses the message in the song with beautiful visuals, heavenly tones, unique vocal technique that catches the ears, and magical world-class dance skills that make ordinary special. It conveyed emotion and hope to fans around the world.
When the music video was released along with the release of the sound source, the overseas media LaRazon_mx said "BTS released a new single full of positive vibes on the occasion of the fan club's founding day, Jimin fell in love with the world. We paid attention to Jimin, who performed outstandingly."
Written by Mun Wan Sik
Translated by Lee so Yun