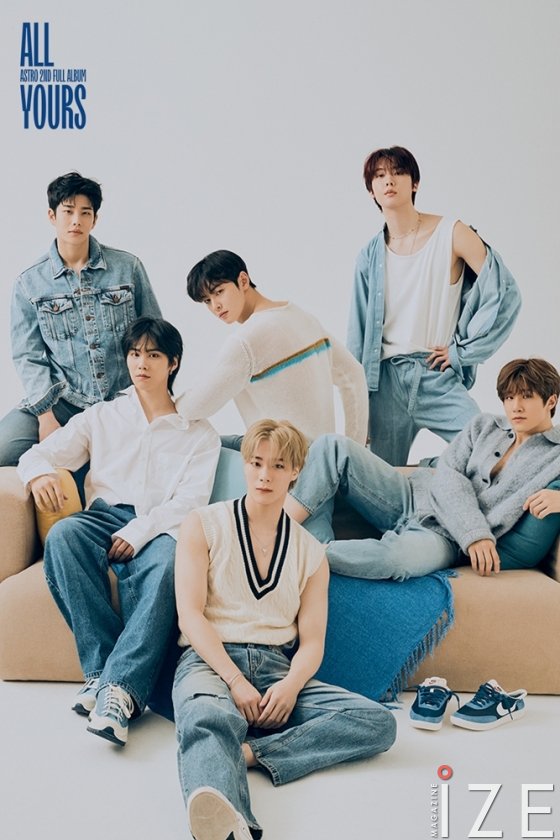 Global boy group ASTRO will participate in the Japanese drama OST singing for the first time.

According to a number of Japanese media on the 8th, 'All Good' of ASTRO's second full album 'All Yours', will be inserted for the Japanese drama 'Life is different' (人生いろいろ).

The drama, made to commemorate the 25th anniversary of the opening of Tokyo MX, is to be aired on July 9.

'All Good' sung by ASTRO is a song that member Jin-Jin participated in composing and writing the lyrics to further enhance ASTRO's unique charm, and the emotional yet refreshing vocals of the members are added.

Astro is emerging as a new Hallyu group by breaking their own records with a steady upward trend.  'All Yours' topped the total album charts of Tower Records for two weeks in a row, and topped the Oricon weekly album charts when it was released. The title song 'ONE' was ranked No. 1 in the HIT K-POP ranking, continuing the ASTRO craze.

Written by Lee Deok Haeng
Translated by Lee So Yun