BTS, THE BEST Gets Million Certificate in Japan 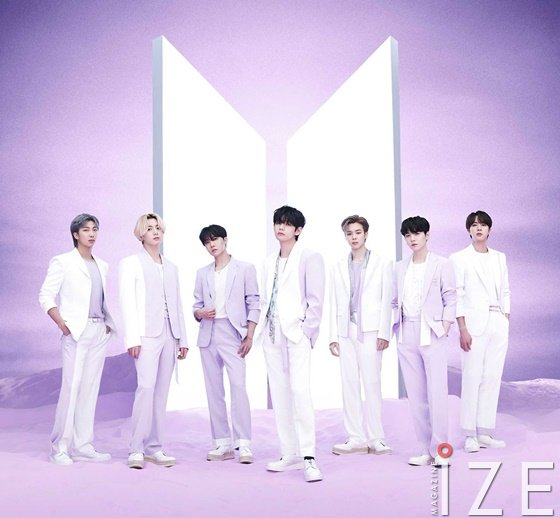 The best album 'BTS, THE BEST' released by the BTS in Japan was certified as 'Million' by the Japan Record Association.

According to the Japan Record Association announcement on the 9th, 'BTS, THE BEST', released on June 16th, surpassed the cumulative shipment of 1 million copies and obtained the 'million' certification.
It is also meaningful as BTS is the only artists to be certified 'Million' by the association in this year.

This is the first time that BTS has received the Japan Record Association's "Million" certification for an album. In 2019, Japan's 10th single 'Lights/Boy With Luv' exceeded 1 million copies and acquired 'million' certification, and at that time BTS became the first foreign male artist to receive 'million' certification with a 'single'.
BTS is writing a new history every day on Oricon in Japan with 'BTS, THE BEST'. Oricon's latest chart (as of July 12, counting period from June 28 to July 4) topped the 'Weekly Album Ranking' for 3 weeks in a row.
Written by Gong Mina
Translated by Lee So Yun