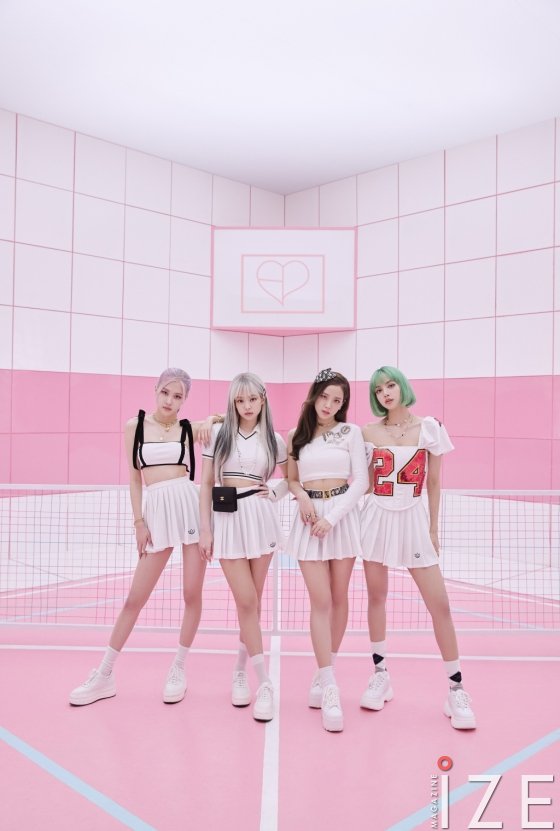 After 'Kill This Love','How You Like That', and 'Ddu-Du-Du-Du-Du', it is the fourth in Black Pink's career. Including the collaboration song with Dua Lipa, this is the 5th 300 million streaming achievement.
Immediately after the release of the sound source, 'Ice Cream' rose to No. 1 on the iTunes Worldwide Song Chart, and without any activity, it reached 13th on the American Billboard's'Hot 100' chart, replacing the highest ranking of all-time K-pop girl groups.
In addition, 'STAY', one of the double title songs of BLACKPINK's second digital single 'SQUARE TWO', also exceeded 100 million streaming on Spotify.
Written by Lee Deok Haeng
Translated by Lee So Yun