ONEUS Comeback in May 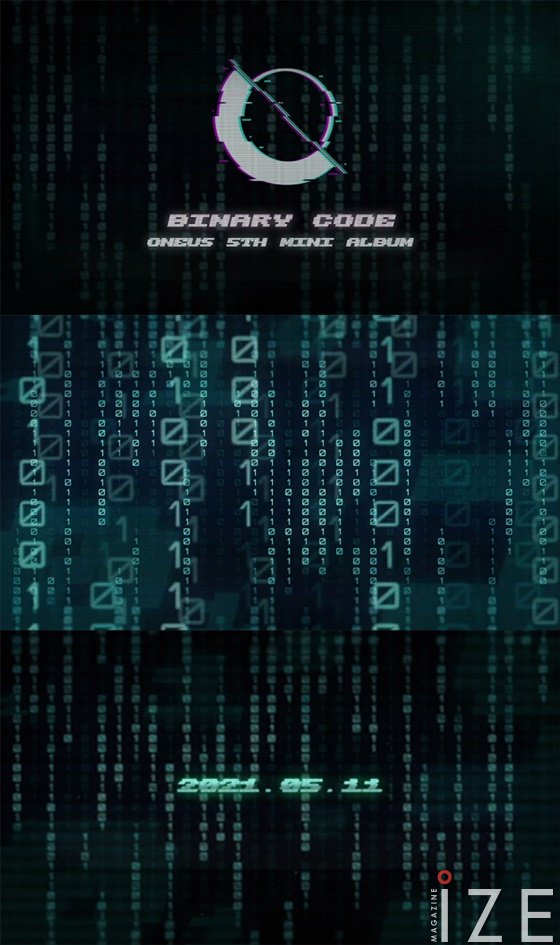 On the 23rd, the management company RBW said, "ONEUS  will make a full comeback after releasing the fifth mini-album 'BINARY CODE' on May 11th."
With this, ONEUS  has made a comeback in 4 months after the first full album 'DEVIL' released in January.

Along with this, ONEUS showed off the logo motion of the new mini album 'BINARY CODE' on the official SNS on the 22nd. The released video is a graphic using binary codes expressed only in 0s and 1s, arousing fans' curiosity and conveying hints for the new album.
Written by Gong Mina
Translated by Lee So Yun