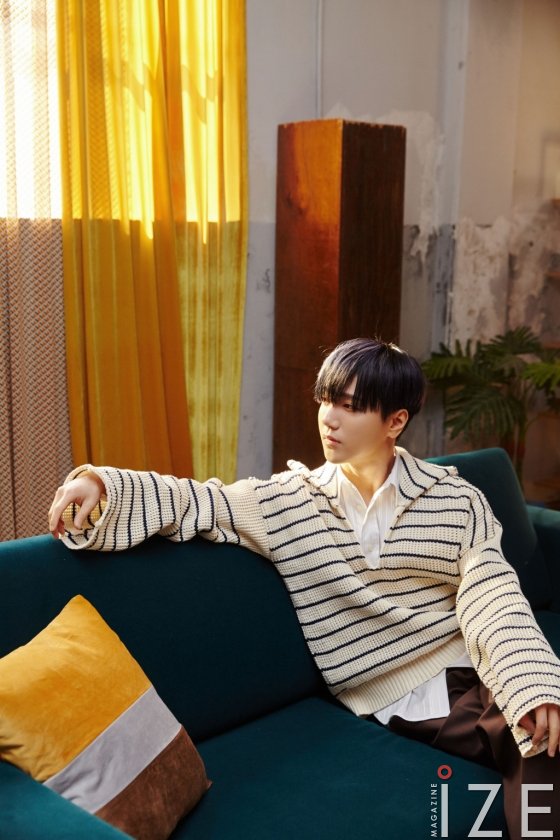 Yesung of Super Junior makes a solo comeback after 1 year and 11 months.
Yesung is scheduled to release the 4th mini album on May 3rd.

Prior to this, YESUNG will pre-release the music video of the new album 'Phantom Pain' through YouTube, Naver TV, and V LIVE SMTOWN channels on the 23rd at 6 pm and start pre-heating for a full-fledged comeback.

On the 21st, the agency label SJ released the teaser image of Yesung's 'Phantom Pain', which creates a faint atmosphere through Super Junior's SNS channel.
He has released her first solo mini album'Here I am' in April 2016, and ballads such as mini 2nd album'Spring Falling' and 3rd mini album'Pink Magic', etc. It has been loved by many music genres, including folk and pop, with YESUNG's own colors.
Written by Yoon Sang Geun
Translated by Lee So Yun