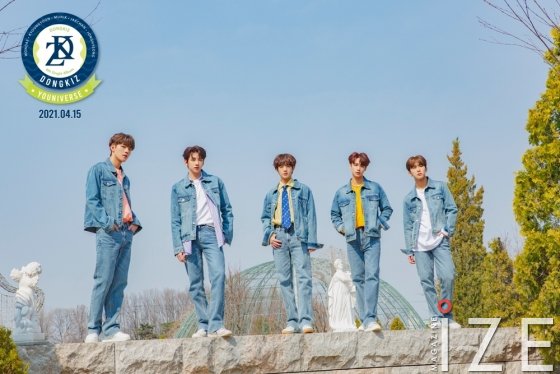 The title song 'YOUNIVERSE' is on the 2nd place since its release on 15th on the iTunes New Zealand K-Pop Song Chart at the same time as the new song was released.

'YOUNIVERSE' is a compound word of You and Universe, meaning 'You are my universe' and 'You are my everything'. The title song 'Universe' of the same name was produced by Wooziq, who worked with various idol teams such as Wanna One and Golden Child, and Myo, who is actively engaged as a DJ and producer, and tells the love story of the grroup in fresh flavor.
Written by Yoon Sang Geun
Translated by Lee So Yun