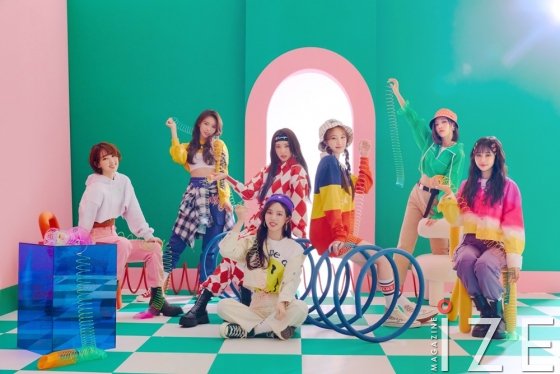 According to Spotify, the world's largest music streaming company, Weekly's 3rd mini album 'After School', ranked 2nd on the Spotify Viral 50 Global Chart as of the 12th.
The Global Viral 50 Chart is a social indicator that shows the music data that fans heard and shared with Spotify's two major charts along with the top 200 charts that aggregate streaming.

In this chart, Weekly ranked first in Singapore, Indonesia and Malaysia, followed by Korea and Saudi Arabia 2nd, Philippines 3rd, Hong Kong Thailand 4th, Australia Chile 5th, Vietnam 6th, Canada 7th, Japan 8th, proving strong global growth by occupying the top of the charts in 14 countries, up to the 9th in the United States.
In particular, Weekly is making more surprises as it is spreading well on the charts of Australia and the United States beyond Asia.
Written by Lee Deok Haeng
Translated by Lee So Yun