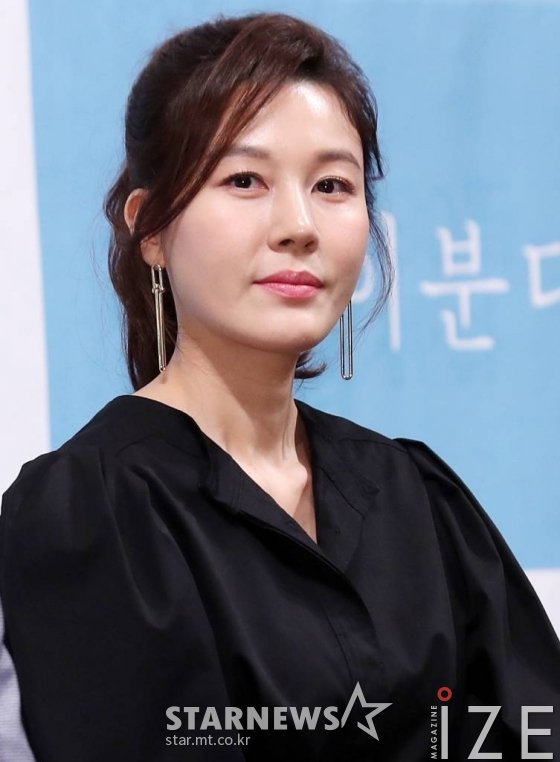 As a result of the exclusive coverage of Star News on the 26th, Kim Hae-neul recently decided to end her long time relationship with Sidus HQ after long discussions. The two sides signed a contract in 2018 and went together for three years.

Meanwhile, Haneul Kim made her 1996 debut. She married her businesswoman in March 2016.

Written by Lee Gyeong Ho
Translated by Lee So Yun