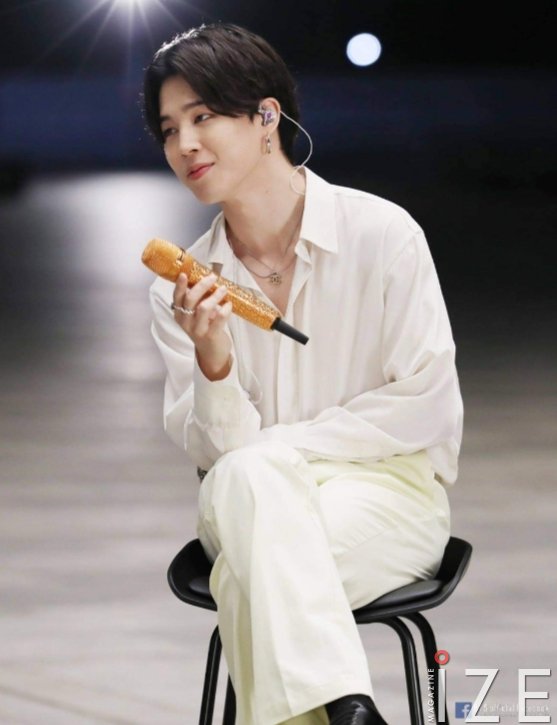 BTS Jimin is showing his status as a 'sound source prince' by sweeping the sound cloud Korea's No. 1 and YouTube with a blast of self-composed songs.

Jimin's first self-composed song 'Promise' surpassed 244 million streaming on the 20th on SoundCloud, the world's largest music source sharing site, and ranked second in the world and No. 1 in Korea among all the music uploaded to the platform.
Jimin's second self-composed song 'Christmas Love', which has emerged as a global hot issue by surprise announcement in December of last year, also surpassed 16 million streaming in the sound cloud on the 23rd, recording the top 50 global beats in Korea, showing strong popularity.
Written by Mun Wan Sik
Translated by Lee So Yun