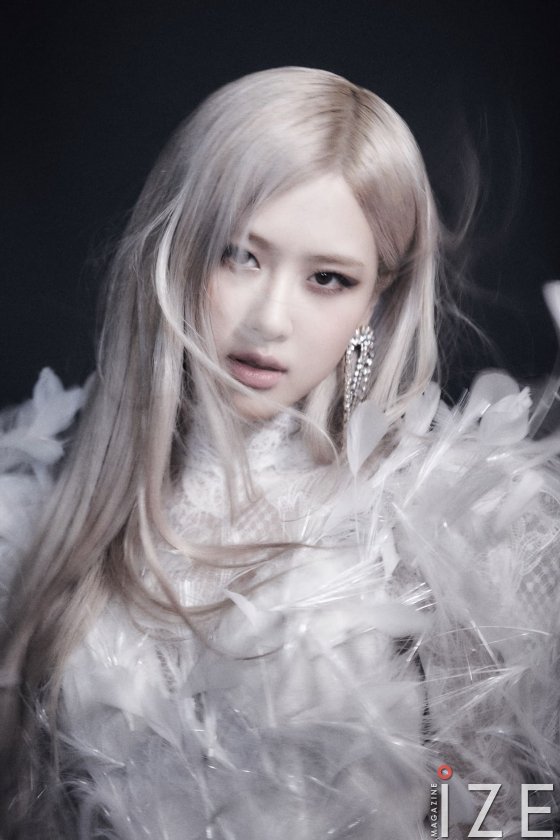 Black Pink Rose's new album 'R' recored 400,000 copies of a pre-order and this is the best record as a female solo artist in the history.

According to the agency YG Entertainment on the 9th, Rose's first solo single album 'R' exceeded 400,000 pre-orders as of the 8th, four days after the pre-order was opened. This is the highest number ever for a single album by a female solo artist in Korea.
This is the sum of orders from countries around the world. In addition to Korea, requests to purchase the 'R' album were active in various countries such as China, Southeast Asia, the United States, Japan, and Europe. As the 'R' release schedule remains quite, the order quantity is expected to increase further. Ahead of her solo debut, everyone is increasingly interested how she will make a new record with 'R'.
Written by Yoon Sang Geun
Translated by Lee So Yun