GOT7 BamBam Goes to Abyss Company 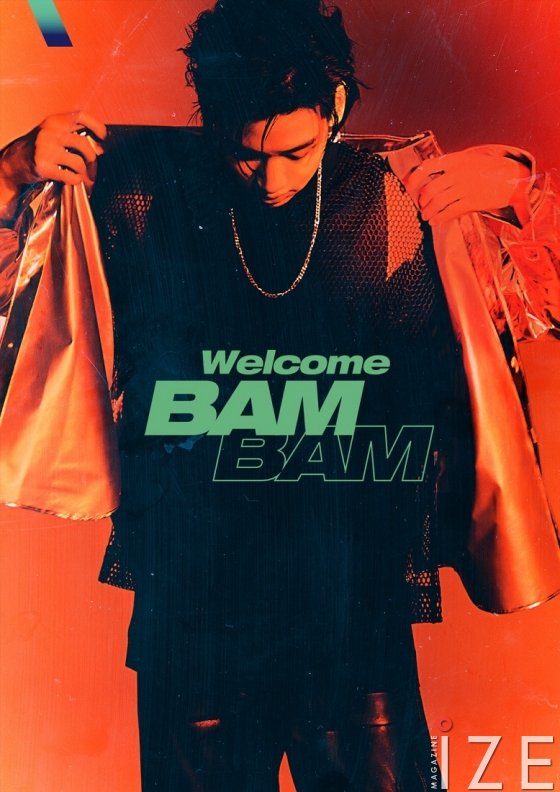 Idol group GOT7 BamBam got exclusive contract with Abyss Company.
Abyss Company released a welcome poster through its official website and official SNS channel at 0:00 on the 5th, and announced the signing of an exclusive contract with artist BamBam. In addition, they opened official social media channels such as YouTube, Twitter, Instagram, and Facebook, and released the first video of BamBam, announcing his first step as a soloist.
In the released welcome poster, an intense photo with a message welcoming the joining of BamBam called 'Welcome BAMBAM' catches the attention. At the same time, the video released under the title 'BAMBAMxABYSS' through BamBam's official YouTube channel sensibly expresses the stylish movement of BamBam with motion graphics, signaling BamBam's powerful first start.
Written by Yoon Sang Geun
Translated by Lee So Yun