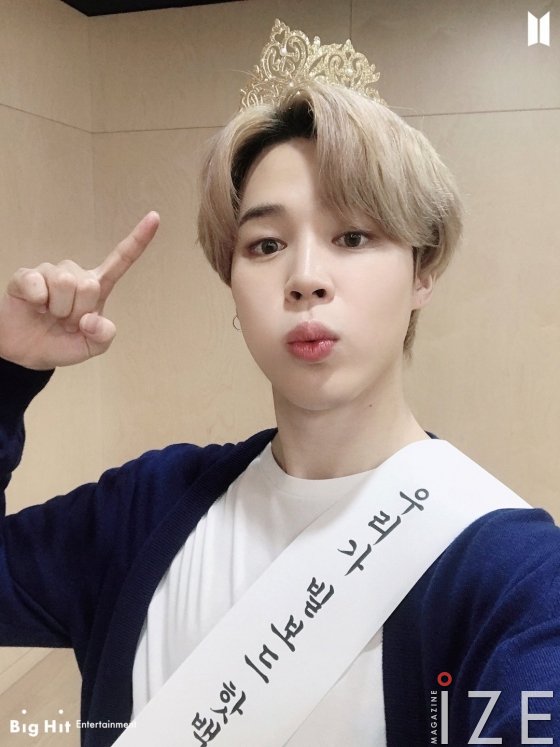 'Filter', which ranked 6th on the Billboard World Digital Song Sales Chart (as of February 27), released on the 23rd (local time), proved to be a global hit solo song, ranking first among all Korean solo songs.
Written by Mun Wan Sik
Translated by Lee So Yun