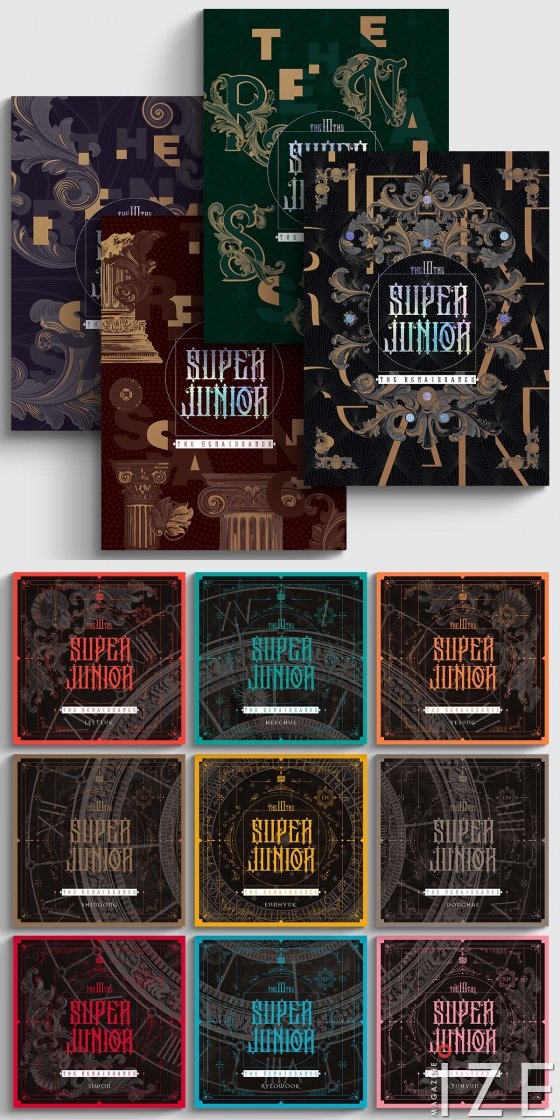 Group Super Junior will release their 10th full album 'The Renaissance' in a total of 13 versions.

According to the management company LabelSJ on the 23rd, Super Junior's 10th album'The Renaissance' will be pre-sale on various online and offline record sales sites from 1pm on the 23rd.

This album is composed of a total of 13 types, including unit versions such as passion, versatility, and beauty which attracted attention with a different combination from the group version of Super Junior, and individual versions for each member, increasing diversity.
Written by Mun Wan Sik
Translated by Lee So Yun