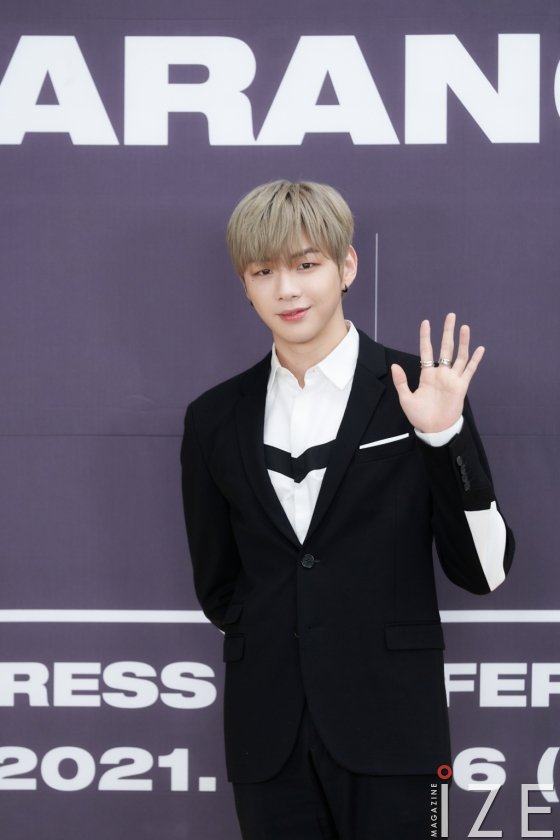 Singer Kang Daniel reached the turning point by revealing the deep wounds inside.
Kang Daniel held a press conference commemorating the release of his digital single 'PARANOIA' on the afternoon of the 16th. Kang Daniel, who resumes his comeback activity after 6 months said, "I am excited to be on the stage after a long time. I have been preparing hard for the past 6 months."
Kang Daniel's new song 'PARANOIA' is a song drawn with an attractive combination of heavy drums, 808 bass, and electric guitar. In the meantime, if the previous works had focused only on the glamorous stage, now he has shifted personal focus to the inside and put the story unraveled. Through the lyrics he wrote, Kang expressed the pain, conflict, and anguish that he actually experienced.
Written by Lee Jung Ho
Translated by Lee So Yun