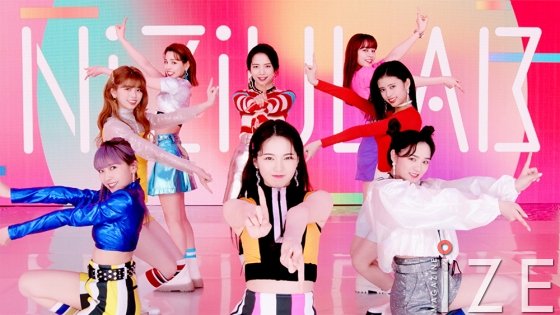 The Japanese local media announced on the 10th that "Softbank is launching a new project 'NiziU LAB', which provides original contents of NiziU using various technologies such as extended reality (AR) and virtual reality (VR)." .
NiziU communicates with fans with content that keeps pace with the rapidly changing trend of the times, and presents special enjoyment with songs and performances with a vivid sense of reality.