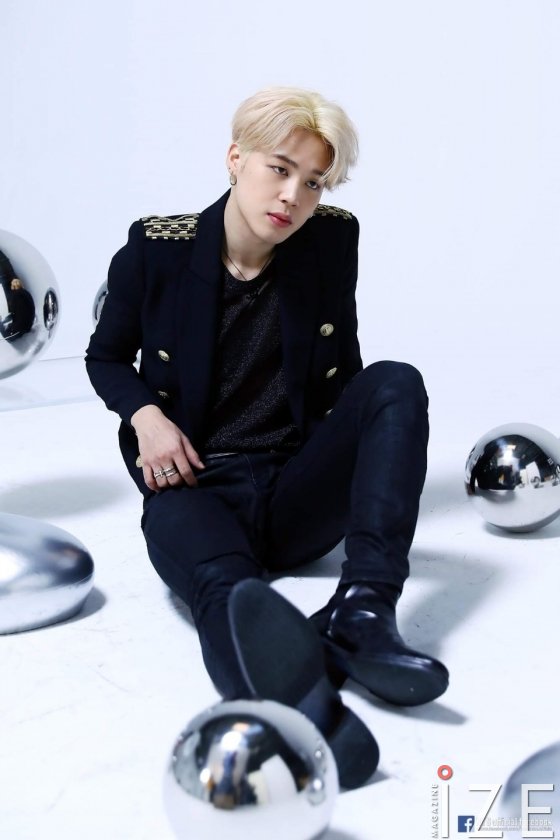 Jimin's 'Filter' ranked 5th on the Billboard World Digital Song Sales Chart (February 13th), ranked 1st in all Korean solo songs, and this is the highest among all B-sides song, and it became the most brilliant Korean solo song in week 48 at Billboard World Digital Song.
'Filter', which has been released for a year, has shown uninterrupted popularity in both the digital music'Songs' and'International' categories on the 3rd and 7th in Amazon Music, the largest e-commerce platform in the United States.
Written by Mun Wan Sik
Translated by Lee So Yun