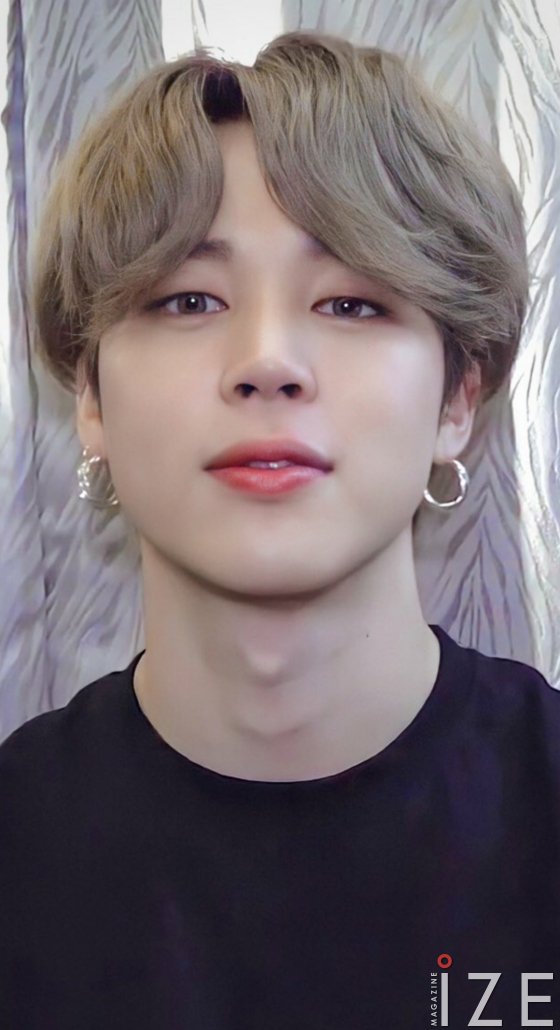 The official account of 'SoundCloud', the world's largest free music sharing platform, is attracting attention to Jimin of BTS.
The server was down and broke Drake's 24-hour record immediately after Jimin's self composed song 'Promise' was released on Sound Cloud. Since last year, it has maintained the second highest streaming record in the platform's history, and 'Christmas Love' was  also released as a surprise Christmas present. A post about his songs were posted on the Sound Cloud official account on the 6th.
SoundCloud said, "We hope he (Jimin) will be able to 'promise' us more beautiful songs that will continue to record."
On the same day, "Whenever I can't stand it anymore, I go to the Sound Cloud and listen to Jimin's promise.", one fan said.
"l want you to be your light, you should be your light", the post quoted a part of the lyrics.
Written by Mun Wan Sik
Translated by Lee So Yun