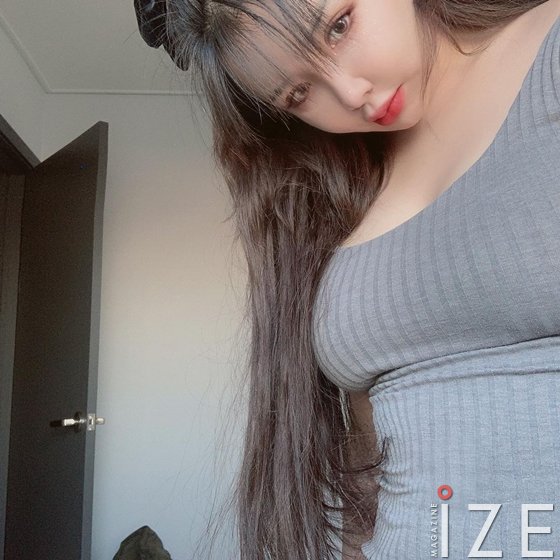 2NE1 singer Park Bom showed confidence after her diet was successful.
On the afternoon of the 21st, Park Bom posted a post and a photo of her "taken today," on her own Instagram.
Park Bom's appearance was included in the released photo. Park Bom stared at her camera and lowered her head slightly. Park Bom revealed her V-shaped Chin line on her face intact. After she recently announced the news of her dietary success, she was full of confidence.
The fans who encountered the photo showed various reactions such as "Wow", "Beautiful" and "Lovely".
On the other hand, she drew attention to Park Bom, who recently announced that she had lost 11kg through Instagram. He is known to have lost 70kg to 59kg.
Written by Lee Jung Ho
Translated by Lee So Yun