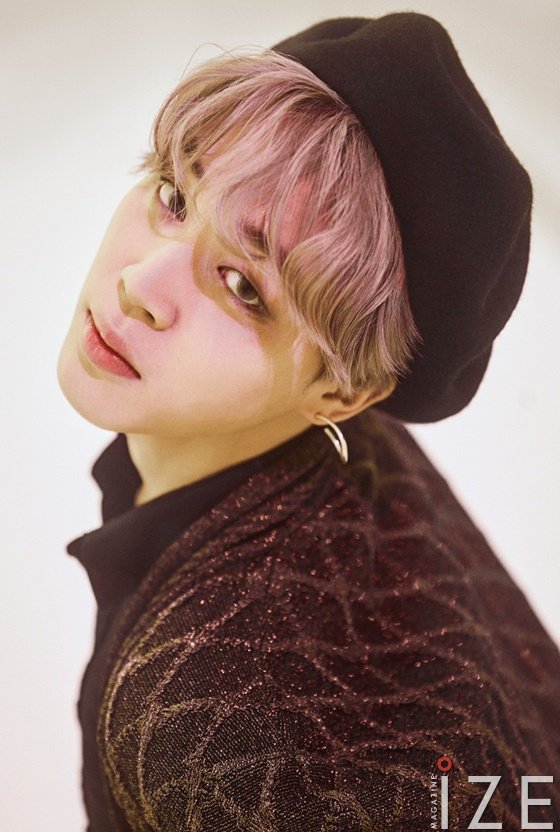 BTS Jimin's solo song 'Filter' took the 1st place among all the boy group's solo songs in the 2020 Gaon Chart List, and took the throne in 'Gaon' following the domestic music chart'Melon'.
'Filter' earned more than 21 million Gaon Digital Points per year in 2020, ranking 8th in all boy group songs and 1st among solo songs.
'Friends', which Jimin directly wrote, composed and produced for the first time, also rose to the 7th place, showing the power of the sound source.
First place is 'Dynamite', digital points of 648 million, second place is 'Boy With Luv' 636 million, 3rd place went to 'ON' 562 million, 4th is 'Spring Day' above 393 million, 5th place is 'Black Swan' with 392 million.

Korea's Gaon Digital Index is the most objective index aggregated by weighting streaming, download, and BGM sales. Following the breakthrough of 100 million in 'Friend' in April of last year,'Filter' is the first among the 4th regular solo songs, released in May last year.

In particular,'Filter' is the first and only BTS solo song to be nominated for the 'Singer of the Year' among songs released by successive BTSs from 2013 to 2020.
Written by Mun Wan Sik
Translated by Lee So Yun