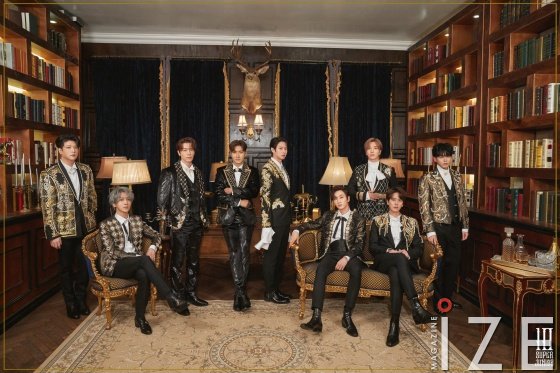 Group Super Junior has confirmed the release of their 10th regular album on February 16th.

According to the agency's label SJ on the 8th, Super Junior will release the entire 10th full album 'The Renaissance' through various music sites on February 16th at 6 pm, and the YouTube SMTOWN channel and Naver TV SMTOWN channel, A music video for the title song will also be opened on the official SNS.
In this album, a total of 10 tracks in a variety of genres are included, including the songs 'Raining Spell for Love (Remake ver.)','Burn The Floor', and 'Tell Me Baby'.

Initially, this album was aimed at release in January, but the comeback date was inevitably adjusted to show the title song with high quality.
The agency said, "We apologize to the fans who have been waiting for Super Junior's 10th regular album."