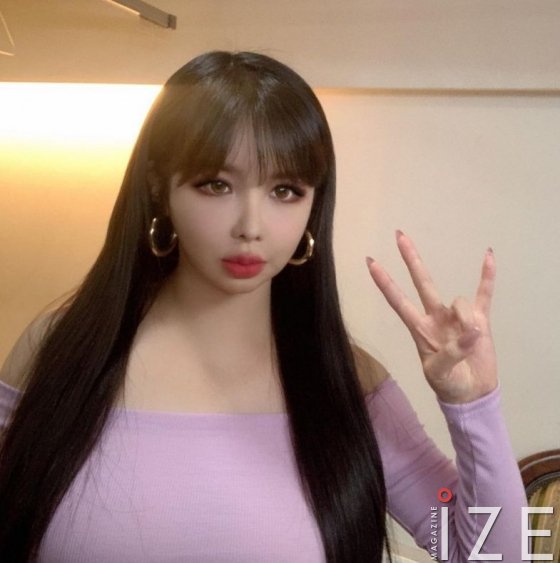 Singer Park Bom, from now-defunct group 2NE1, revealed her new appearance.
On the afternoon of the 4th, Park Bom posted a photo of herself on her official SNS.
According to her, she had lost 11 kilograms and is preparing for a comeback. In addition, she expressed her gratitude to a company specializing in diet.
The fans who saw the photo focused their attention on the changed appearance, such as "I don't know who it is" and "She's so pretty". 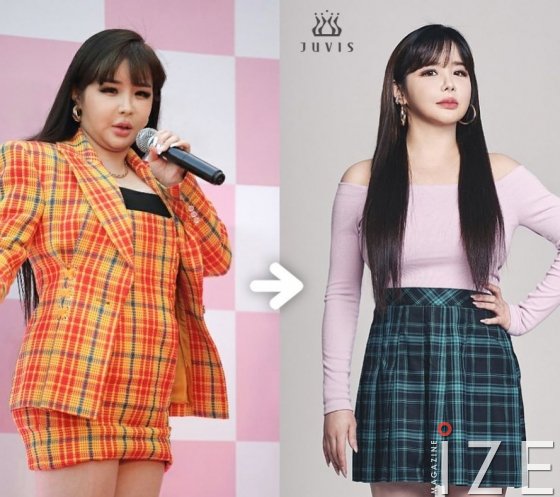 Prior to this, Park Bom was in the middle of the topic when she revealed hat she shed lots of weight with the help of a company specializing in weight loss.
Park Bom compared the photo of the photo attending the event in June of last year and the current image, and revealed, "Now, I am 59 kg, minus 11 kg from 70 kg."
Written by Kim Soo Jin
Translated by Lee So Yun