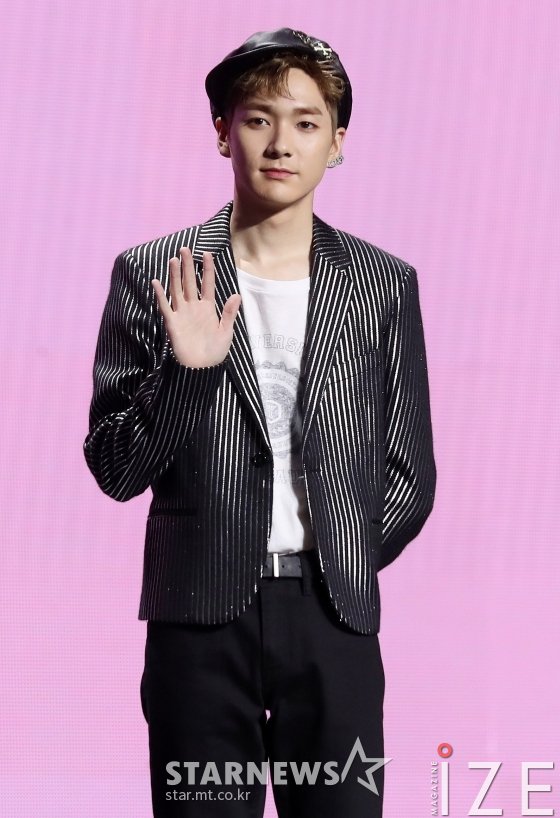 Aaron, member of the boy group NU'EST, ceases activities.
On the 2nd, the agency Pledis Entertainment announced that Aaron was active through the official SNS.
"Aaron recently complained of psychological anxiety symptoms and received a doctor's opinion that he needs sufficient rest and rest by conducting a close examination. After careful discussions with Aaron himself and NU'EST members, Aaron decided to take sufficient rest. We will focus on treatment and recovery," explained the agency.
Accordingly, NU'EST plans to proceed with the activities with four members for the time being.
NU'EST was active in the 8th mini album 'The Nocturne' in May last year, and released the Japanese regular album 'DRIVE' in October.
Written by Gong Mina
Translated by Lee So Yun
- Any copying, republication or redistribution of STARNEWS’s content is expressly prohibited without prior consent of STARNEWS. Copyright infringement is subject to criminal and civil penalties.