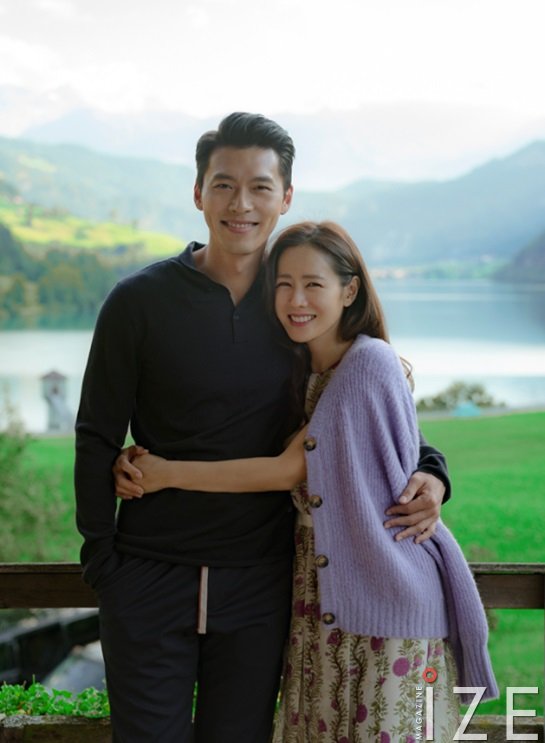 From the beginning of the new year, an official top star couple was born. Actors Hyunbin (39) and Son Yejin (39) confirmed that they are dating through their respective agencies.
Hyunbin's management agency VAST Entertainment made an official statement on this day and said, "Hyunbin and Son Yejin have a relationship through the work, and since the end of the drama ('Crash Landing on Love'), we have developed into lovers with good feelings for each other."
Son Ye-jin's management agency, MS Team Entertainment, also officially confirmed relationship with Hyun-bin, saying, "We ask for your warm interest and support so that the two can have a good meeting."
Hyunbin and Son Yejin starred as male and female protagonists in succession in the movie 'Negotiation' released in 2018 and the tvN Saturday drama 'Crash Landing on Love' that aired in 2019-2020.
Previously, the two were swirled in dating rumors three times, but they all denied it every time. After the release of the 'Negotiation', the rumors of dating were raised twice along with witnessing of a companion trip to the United States in January 2019, but dismissed it as 'actually unfounded'.
At the production presentation of 'Crash Landing on Love' in December of the same year, they showed a lot of not minding the rumors of dating.
Two both denied the rumor everytime.
Written by Yoon Seong Yeol
Translated by Lee So Yun