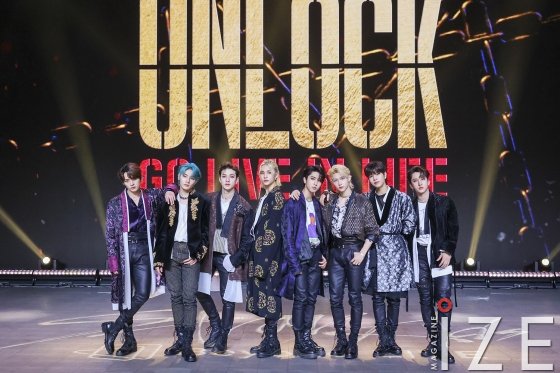 The idol group Stray Kids was the only K-pop singer to be named in the '10 Best Songs of the Year' by TIME, an American current affairs magazine.

Time recently posted an article titled 'The 10 Best Songs of 2020' on its official website, and selected Stray Kids' song 'Back Door'.

Famous musicians such as Cardi B, Christine and the Queens were featured in '10 Best Songs of the Year'.
Time says "'Back Door' is a combination of production ability and the energy of 8 performers to exude pure spirit. You can feel the joy of this song".
"R&B, jazz, trap, electronic beat, etc. As much as it is, it is artistic and wrapped around the ear”, it added.
In particular, the group's achievements and values ​​were highly evaluated and attracted attention as "a team that is ready to unfold the achievements K-Pop has pioneered so far in the more free and global pop music market."
Written by Yoon Sang Geun
Translated by Lee So Yun