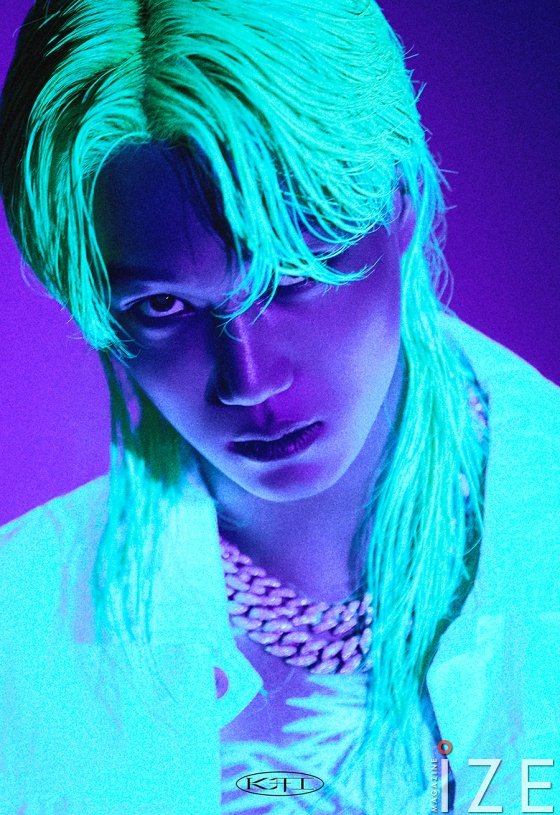 The more the group EXO KAI listens to the new song'Mmmh', the more it presents a love song that goes straight.
According to the agency's SM Entertainment on the 19th, Kai's first solo album,'KAI', includes a total of 6 songs with various atmospheres, including the title song 'Mmmh'.
The title song 'Mmmh' is an R&B pop song with a simple yet addictive melody on a minimalist track, and in the lyrics, the feeling of attraction to the first encounter is expressed in an honest and confident tone.
Kai has attracted the attention of global fans with powerful performances and extraordinary dominance of the stage through EXO activities. Expectations are also amplifying in the new stage and performance to be shown with the solo song 'Mmmh'.
'KAI' will be released at 6 pm on the 30th, and will be released on the same day.
Written by Gong Mina
Translated by Lee So Yun