BTS 7, the 2nd'Platinum' of the American Record Industry Association 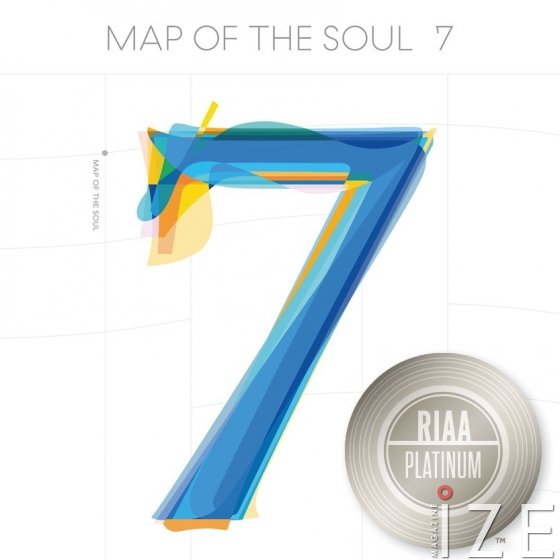