Tomorrow by Together, Billboard 200 ranked 25th 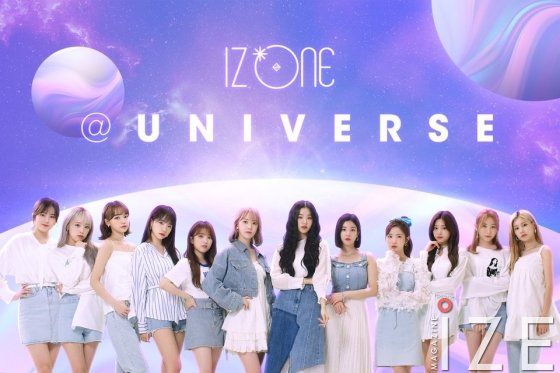 On the 16th, Billboard announced that 'minisode1: Blue Hour' was ranked 26th on the Billboard 200 chart on the official SNS on the 16th, but it was confirmed to be one notch higher.

This is Tomorrow by Together's own new record and the highest performance among K-pop groups in their second year of debut. Tomorrow by Together ranked 140th with their debut album'Dream Chapter: STAR' released in March 2019.
Written by Yoon Sang Geun
Translated by Lee So Yun