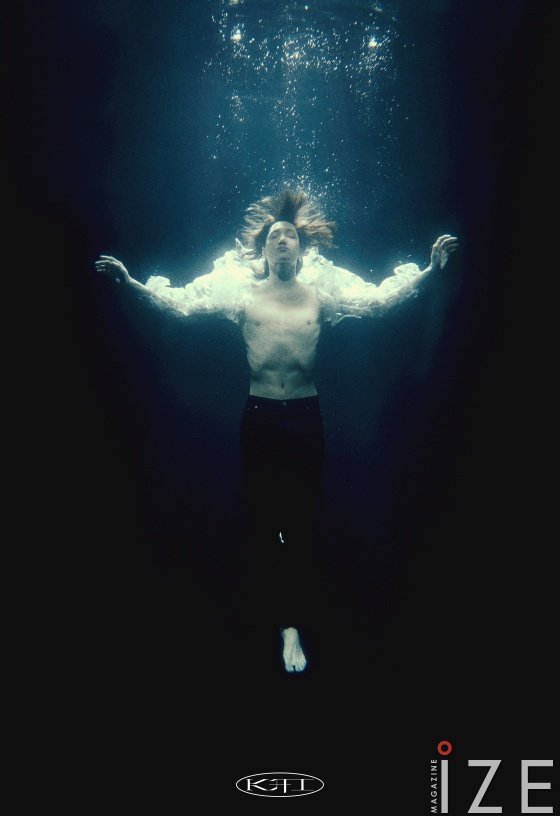 Group EXO's Kai's solo debut album is just around the corner.
On the 18th, SM Entertainment released a schedule poster that was released through the official website of Kai and various SNS EXO accounts. The poster contains the opening schedule of various contents related to Kai's first solo album'KAI', raising the expectations of music fans.

According to this, from the 19th, various contents such as a teaser image containing the atmosphere of the album, a mood sampler video, and a music video teaser will be released sequentially, and you can meet the attractive appearance of Kai, who has transformed into a solo singer.
In addition, this album will be released on various music sites such as Flo, Melon, Genie, iTunes, Apple Music, Spotify, QQ Music, Cougou Music, and Kuwar Music at 6 pm on the 30th.
Kai's first mini-album'KAI' will be released as a record on November 30th, and it is currently available for pre-order at online and offline record stores.