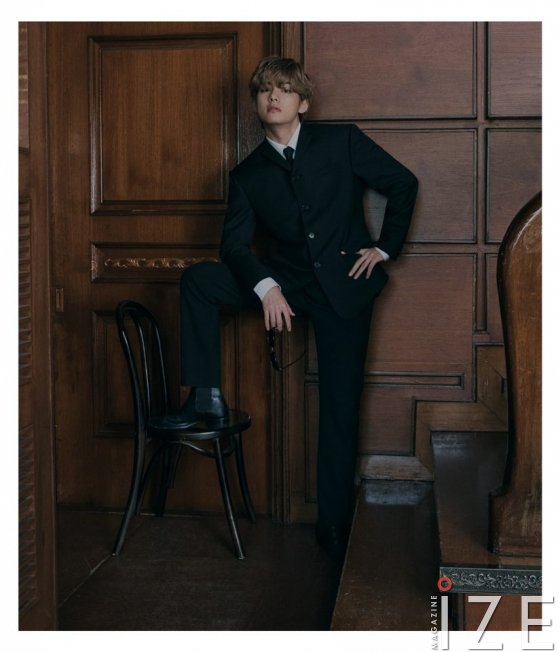 V made the fans sleepless with four 'Vcuts'.

On the 16th, V posted four photos with the title 'Vcut photo by Hong' on the official Twitter of BTS.
Earlier, The Wall Street Journal Magazine (WSJ) released individual photos of each member on the official SNS in commemoration of the 2020 Music Innovator selection of the'Innovator of the Year'.
The photograph is the work of photographer Hong Jang-hyun, and his sophisticated and elaborate pose using a chair, a prop, aroused a lot of attention and received the most 'likes' and comments at the time.
The photo released by V is the appearance of naturally distracting hair on a luxurious blonde in the black suit worn at the time.
Written by Mun Wan Sik
Translated by Lee So Yun