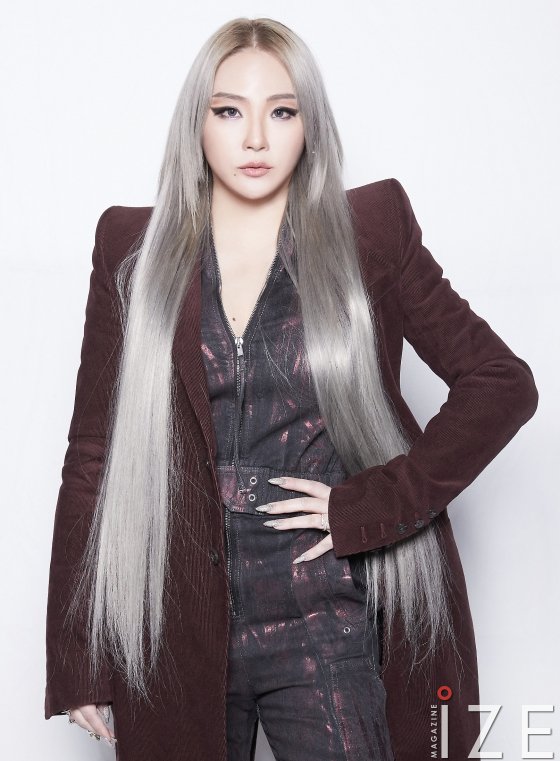 Singer CL will postpone the album'ALPHA', which was scheduled to be released on November 30, to early next year.

CL announced that she was working in the United States through social media on the morning of the 16th and said, "There are a lot of good opportunities and more ideas coming up, so I decided to postpone the release of ALPHA, which was originally on November 30 to next year.

Next, CL said, "I really wanted to keep my promise, but since this is a decision I made to see you with a better work, I hope that time will be filled with anticipation rather than waiting."
Meanwhile, CL announced its double singles 'HWA' and '5STAR' on the 29th of last month, and'HWA', on November 14th, proved its still global popularity, ranking 3rd on the Billboard World Digital Song Sales Chart.
Written by Gong Mina
Translated by Lee So Yun