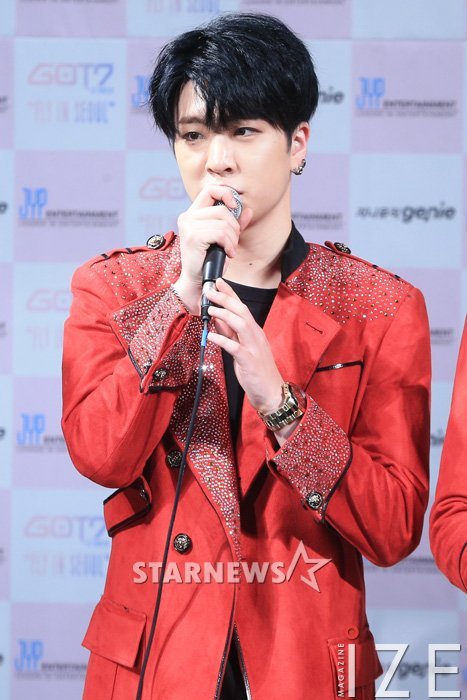 Amid suspicions that Youngjae, a member of boy group GOT7, was involved in school bullying, JYP Entertainment revealed to Star News on the 21st that " We are currently looking into the situation and will release an official statement."

Earlier, on the evening of the 20th, an online community posted a post claiming that Youngjae was abuser of school violence.
The person of posting argued that he was a deaf and intellectually impaired person, and that he was in the same class as Youngjae for two years while attending Mokpo Technical High School.

He said that Youngjae beat and stolen things for no reason. He borrowed money, but he didn't pay back and made me run an errand," and said, "I'm tired of his pretending to be good while appearing on TV."