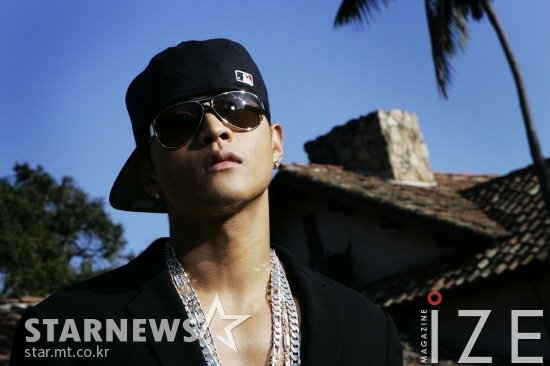 It is said that Yoo Seung-jun was denied visa issuance by the government in July, and the reason is due to The Law in Ethnic Koreans Abroad
He was suspicious of evading military service in the process of acquiring US citizenship prior to enlisting in the military in 2002. Eventually, he protested against being banned from entering the country pursuant to Article 11 of the Immigration Control Act by the Military Manpower Administration and the Ministry of Justice.
He argued that "Please cancel the issuance rejection,", filing a lawsuit.

After failed attempts to enter the country, he filed a lawsuit against the South Korean Consulate General in Los Angeles in October 2015 for refusing to grant him a visa. Yoo reportedly applied for overseas Korean.
Written by Yoon Sang Geun
Translated by Lee So Yun