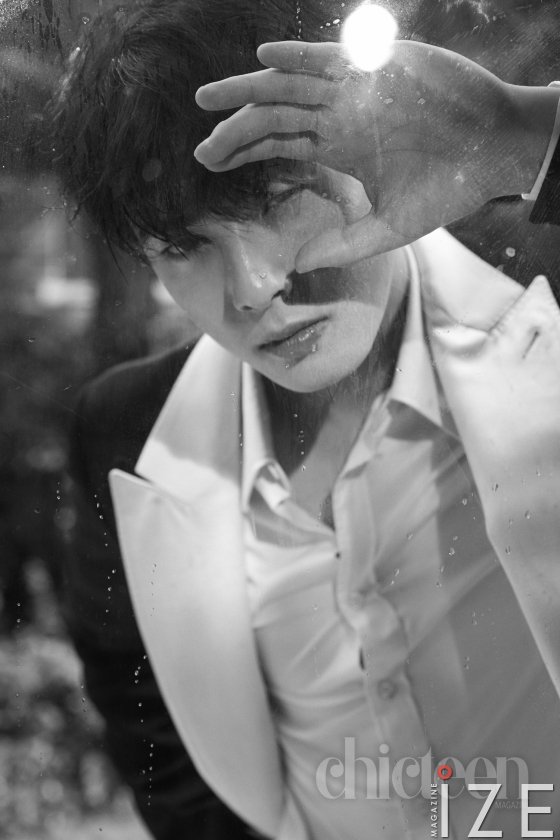 Cha Eun-woo showed off his charm as a cover model for a famous Chinese fashion magazine.
In the Chinese magazine 'CHIC' pictorial released on the 7th, Cha Eun-woo drew attention by digesting a variety of styling in which casual and formal coexist with the concept of 'Just an ordinary day' in his own color.

Following the model on the cover of the Chinese fashion magazine'K!ND' (Kind) in September, Cha Eun-woo once again decorated the cover of the Chinese fashion magazine, demonstrating interest and popularity in China.
Meanwhile, Cha Eun-woo is starring in the new tvN drama 'True Beauty' scheduled to be broadcast in the second half of this year.
Written by Mun Wan Sik
Translated by Lee So Yun