Lee Teuk Selected AAA MC for 5 Years in a row 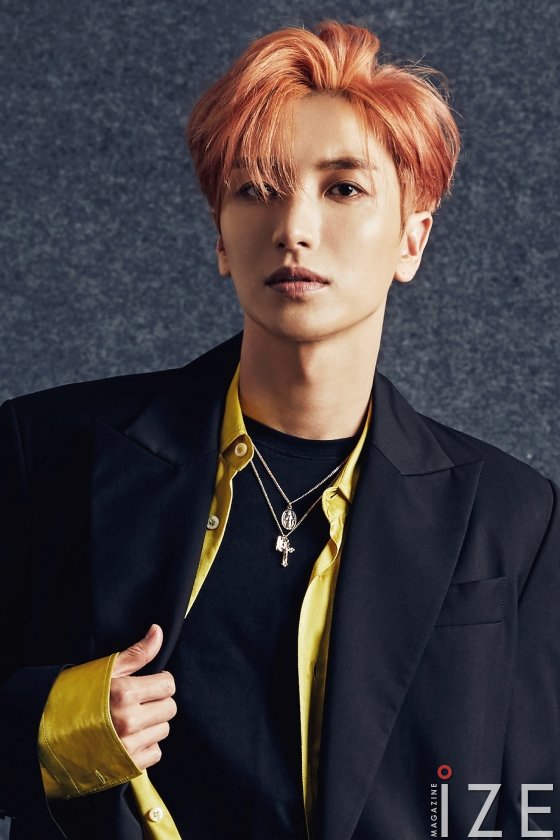 Super Junior Lee Teuk is announced as MC for this year's AAA and this is his 5 consecutive years.

The '2020 AAA' is the world's first combined artist and singer awards ceremony, hosted by Star News and co-hosted by Motivation Production, Dorothy Communications, and the AAA Organizing Committee. The'Asia Artist Awards', which started in 2016, has been reborn as the No.1 global awards ceremony, delighting fans around the world by presenting a new stage that has never been seen anywhere else.
Super Junior's leader, Lee Teuk, is expected to shine as an MC for five consecutive years since 2016, the first year of the event. He was well received for his unique sense and stable progression, but expectations are increasing to see what kind of performance he will show again this time.
Written by Mun Wan Sik
Translated by Lee So Yun