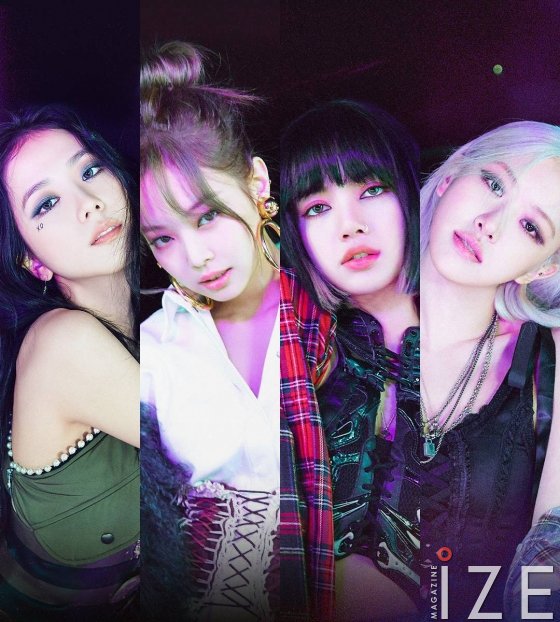 Girl group BLACKPINK broke its own highest ranking as K-pop girl groups on the US Billboard Main Chart with their first full album 'THE ALBUM'.

Billboard announced on the 11th (local time) through an article on its official website, "Blackpink's 'THE ALBUM' has increased sales of about 110,000 copies in the United States and entered second place on the upcoming Billboard 200 chart."
Black Pink ranked 40th on the Billboard 200 with the mini album 'SQUARE UP' released in June 2018, and was the first K-pop girl group to enter the Billboard 200, and ranked 24th with'Kill This Love' released in April 2019.
Billboard noted, "The second place in the first week of 'THE ALBUM' was the highest ranking since 'Welcome to the Dollhouse' of American female group Danity Kane."