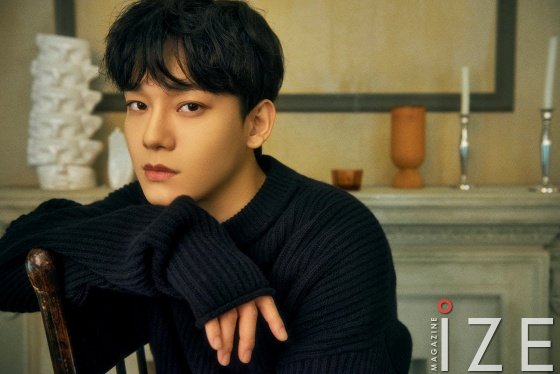 The music video teaser video for group EXO Chen's new song 'Hello' will be released on the 13th.
'Hello' music video teaser video will be released on YouTube and Naver TV SMTOWN channels at 6 pm on the 13th, and it is expected to raise expectations for the new song with a video that harmonizes the emotional atmosphere of the song and the appearance of Chen.
'Hello' is a song of the Brit Pop genre with a unique atmosphere that crosses minors and majors. In the lyrics with the motif of the letter, he expressed his wish for the other person's well-being.
The sound source can be found on various music sites such as Flo, Melon, Genie, iTunes, Apple Music, Spotify, QQ Music, Cougou Music, and Kuwar Music at 6 pm on the 15th.
Written by Gong Mina
Translated by Lee So Yun