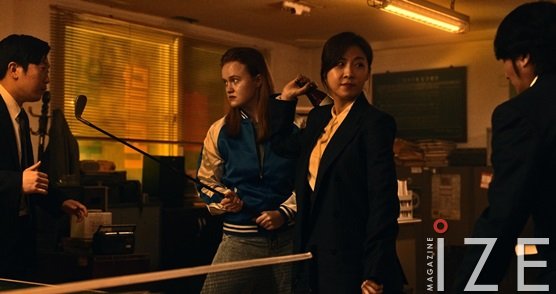 South Korean actress Ha Ji-won appears in season 2 of 'Drama World', a Korean-American co-production drama.
Ha joined in Season 2 of the topic 'Drama World', which made K-drama fans all over the world, and the super luxurious casting was completed.

According to Hajiwon's management company Hawadal Entertainment on the 12th, Hajiwon joined the hit film 'Drama World' Season 2, which gained explosive popularity from K-drama fans around the world.

'Drama World', through a supernatural reversal, Ha Ji-won appeared as a supporter and took on the protagonist of a gangster character in the 80s. As a strong and dominant detective who is unbeaten by anyone, she is going to show off her own action charisma with a lot of impact as a tough and attractive character who shakes off the tension with soju even in the midst of a dangerous operation to infiltrate Claire and a huge organization.
Written by Kim Mi Hwa
Translated by Lee So Yun