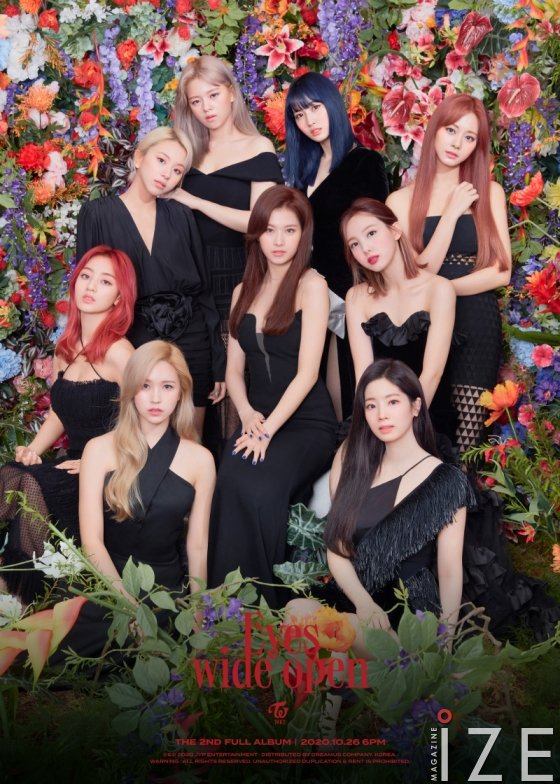 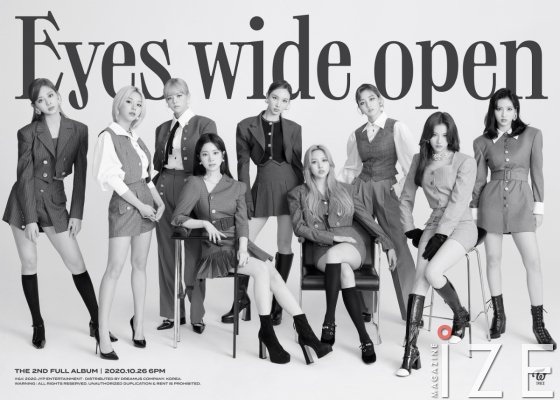 In a garden full of colorful flowers, Twice showed off her dazzling visuals in a black dress and heralded the new and novel TWICE by creating a chic mood that was not seen in previous albums. In particular, Twice's unique aura and charisma were clearly demonstrated through a simplified graphic effect.
Written by Yoon Sang Geun
Translated by Lee So Yun