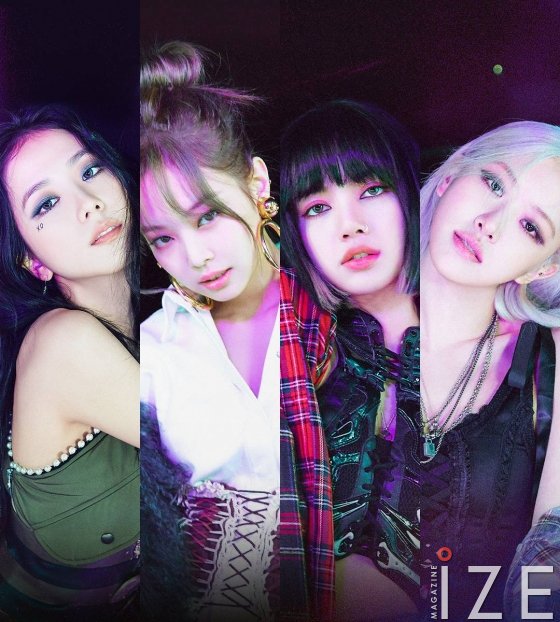 The number of subscribers to Black Pink's YouTube channel has exceeded 50 million. Not only as a K-pop artist, it is the first major record on Korean YouTube channels.

According to YG Entertainment on the 5th, the number of subscribers to Black Pink's official YouTube channel exceeded 50 million by 8:42 pm on the 4th. This is the second record in history among male and female artists around the world. The artist with more YouTube subscribers than Black Pink is Canadian pop star Justin Bieber, and Justin Bieber has reached 50 million mark in about 10 years since debuting in 2009.
Black Pink, which debuted in August 2016, has secured 50 million YouTube channel subscribers in 4 years. In particular, Black Pink is showing a terrifying momentum by successfully entering the US pop market in 2019 and successfully taking a world tour.

Writtten by Yoon Sang Geun
Translated by Lee So Yun