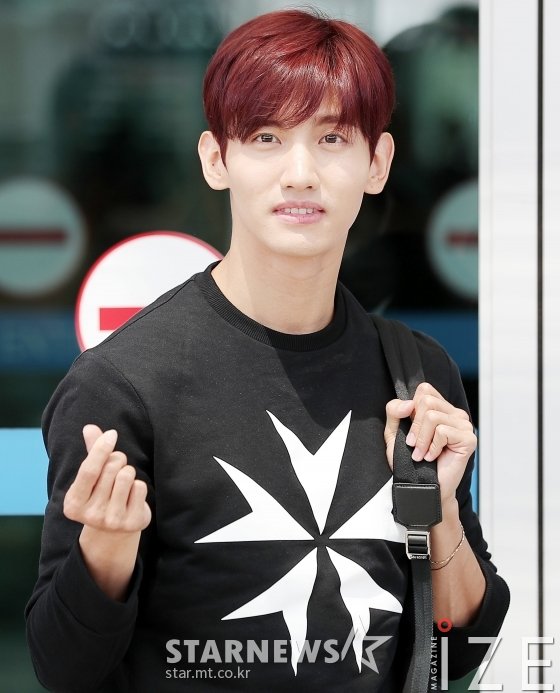 Group TVXQ's Choi Kang Chang-min (32, Shim Chang-min) gets married in October.
According to SM Entertainment on the 28th,Choi will have a private wedding on October 25. Initially, he was scheduled to have a wedding on September 5, but was postponed due to COVID 19.
Choi admitted that he is seeing a non-celebrity female in December last year, and delivered the marriage news in a handwritten letter last June. At the time, he said, "I am going to become the head of a family and the Changmin of TVXQ who can give more rewards to those who support and encourage them."
Kang Chang-min debuted as a group TVXQ in 2003 and has been loved all over Asia for a long time.