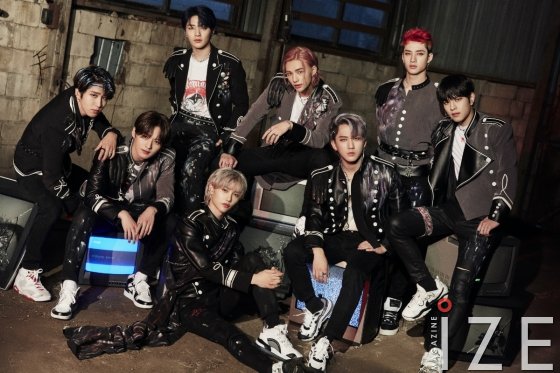 'Back Door', written and composed by the team's producing group 3RACHA, is an upgraded'mara taste genre' music from the previous work'god menu' (new menu), and boasts strong addiction.

The music video is captivating the hearts of global K-pop fans with a variety of attractions such as the group's unique splendid performances and eye-catching screen transitions.
Written by Yoon Sang Geun
Translated by Lee So Yun