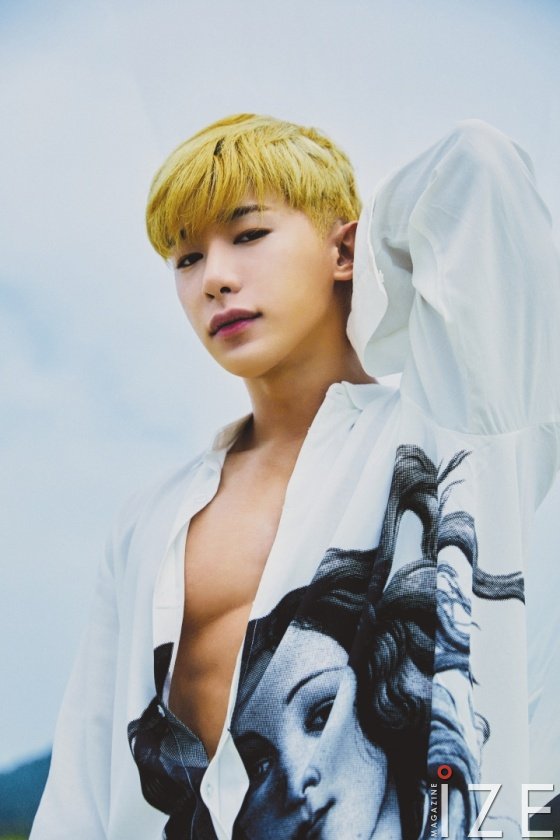 Singer Wonho is playing an active part on the global chart.
According to Oricon Chart, the largest album sales site in Japan, Wonho's debut album 'Love Synonym #1: Right for Me' was compiled from September 7th to September 13th. It took first place in the weekly weekly album rankings.
On the Hanteo Weekly Global Chart, it ranked first on the September 3-week chart compiled last week (September 14-20).

Earlier, at the same time as the release of his debut album, Wonho recorded No. 1 on the iTunes World Wide Album Chart, and ranked No. 1 in 20 countries around the world including the United States, United Kingdom, and Canada on the iTunes Top K-Pop Chart.
In addition, it has settled in the top 3 in 10 regions including Taiwan, Japan, and Hong Kong, and has attracted the attention of global fans.

Wonho will hold the first online solo concert 'WONHO SPECIAL LIVE #IWONHOYOU' through the global platform 'LiveXLive' on the 27th and meet with fans around the world.
Written by Gong Mina
Translated by Lee So Yun