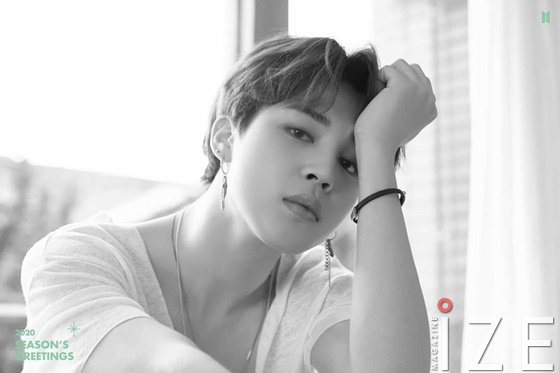 The 4 solo songs of BTS Jimin has surpassed 100,000 listening in the global sound source search application 'Shazam'.
Jimin set a new record of over 100,000 listening for a total of 4 solo songs, including 3 solo songs officially recorded on BTS' album and his own solo song'Promise', which set the highest streaming record in the sound cloud.
Jimin's first solo song, 'Lie', currently surpassed 110 million on Spotify, the world's largest streaming site, and the second solo song 'Serendipity' is 100 million in the intro and full version. It has set a great record over 8000.
As of the 15th, the 'Filter' exceeded 81 million, recording the number 1 streaming view of the 4th solo song, and proved tremendous popularity by rising to the No.1 bestseller of Amazon Music in the United States in 2020.

In addition, on the Billboard 'World Digital Song Sales' chart, it ranks the highest among BTS songs almost every week, and on the 15th, it is also ranked 6th and is playing a role as a popular driver within the team. 'Filter' is a chart-in for the 27th week, breaking itself the longest record.
Written by Mun Wan Sik
Translated by Lee So Yun