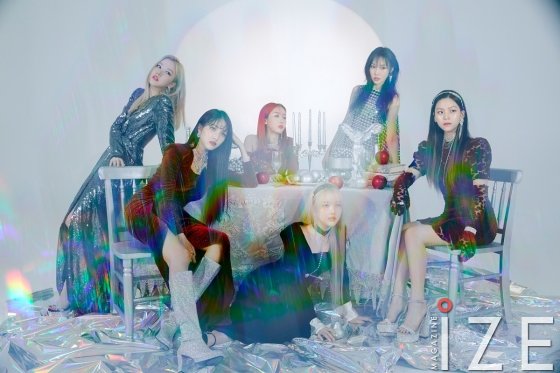 Girl group GFRIEND will release a digital single in Japan for two consecutive weeks in October.

According to GFRIEND Japan's official website and SNS on the 14th, GFRIEND's Japanese digital singles '回:LABYRINTH ~Crossroads~' and '回:Song of the Sirens ~Apple~' will be released on October 14th and October 21st, respectively.
GFRIEND will release a total of 4 songs by newly recording some of the album title and included songs released this year in Japanese. '回:LABYRINTH ~Crossroads~', which will be released on October 14, includes the Japanese version of the title song'Crossroads' and'Labyrinth', the title song '回:LABYRINTH' released in February.
In addition, '回:Song of the Sirens ~Apple~', released on October 21, contains the title song 'Apple' of '回:Song of the Sirens' released last July and the Japanese version of the included track 'Tarot Cards'.
Written by Yoon Sang Geun
Translated by Lee So Yun