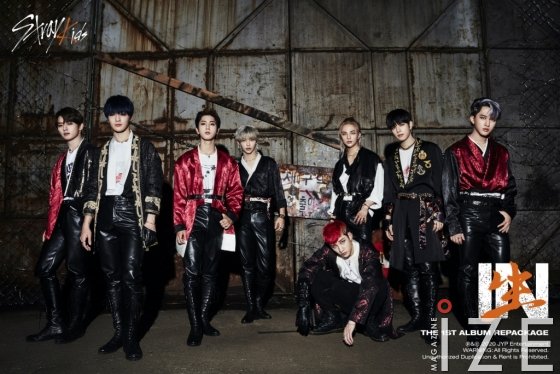 The group also participated in the lyrics and composition of the first full album, revealing his unique identity and achieving musical growth. With the group, the fandom has also expanded, and expectations are focused on the popularity.
Written by Lee Jung Ho
Translated by Lee So Yun