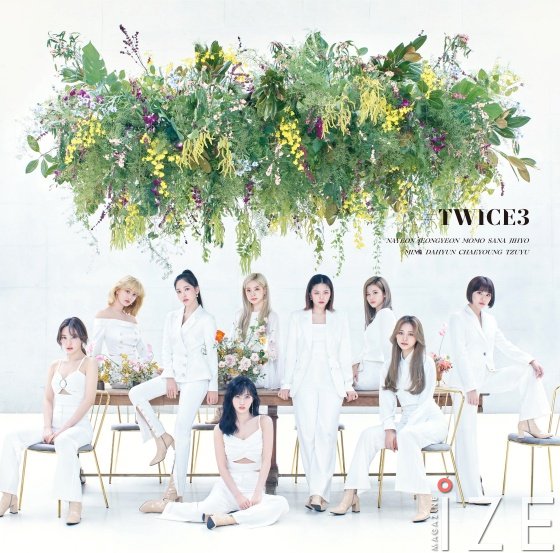 Group Twice ranked #1 on the Line Music Weekly Top 100 Chart as a song from Japan's best album.
'STUCK IN MY HEAD' is a song from the 7th mini album'FANCY YOU' released in Korea in April 2019, and was newly recored in Japanese to be included in this best album.
Twice pre-released the Japanese version of 'STUCK IN MY HEAD' on the 2nd prior to the release of the best 3rd album'#TWICE3'.